Not the quasi-continuity temporarily created and held together by thought – but the continuity that predates thoughts – the constant hum of reality itself.

From the vantage point of thought, reality seems dis-continuous and ultimately incompatible with individual continuity. But from the vantage point of reality, individual continuity seems to obscure a deeper sense of continuity and union – a story of continuity overlaying real continuity.  It is the effort of individual continuity that puts a filter or divide between observer and obvserved.  It is as if, in this division, we don’t get to enjoy the feeling of the light going all the way through and landing on the retina.  When we look up skyward, we don’t get to truly feel the fathomlessness of the heavens because the effort of constantly projecting outwards in time our own lifespans is really about maintaining our separateness – so we pull back and withdraw from anything that we could accidentally fall into.

As our remaining life as we estimate it, seems to shorten and death draws nearer – the problem of these two incompatible kinds of continuity can become more pressing.  In my case, it has always been pressing.  My despair at my shortening life inevitably seems to trip a switch and I flip over a smaller, more limited kind of continuity to the larger, realer kind.

It would be wrong to take recourse to mine.

…things are back as they are supposed to be, and were supposed to be but weren’t when I first woke up in the morning feeling unrested. I’m close again to things and want to be close to them. That buzzing, what is it, up against the window? A small, young wasp judging by the steady hum, not like that bumping sound of the house fly. I get up and go close to look and be near it.  I want to be near it, as near as possible, closer and closer. And as I walk Nino, I think that everyone has been a life-long victim to my tiredness and my adriftness in consuming thought. And how could I have neglected these people for so long, for whole fistfulls of years?  Why wouldn’t I have wanted to be as close to them as I want to be to this baby wasp by the window, after this afternoon rest?

Does everything flow downstream from this one need? Control over experience – control over pain and peace. Our intention to control experience may come from our wish to be in the ideal state but the controlling activity itself inadvertently blocks off the ideal.

When we think, which is often to think ahead, we live ahead.  And when we live ahead and live in front of ourselves, we somehow conceal ourselves from the present.  It may be that we live ahead for this reason.  By living ahead, we filter out a large amount of the present and in so doing, we do not have to respond or be touched in places we don’t want to be touched.  Yet we retract unnecessarily and in fact retract at our own loss because to be fulfilled is to be filled fully by the present.  Living ahead somehow prevents this.

I remember when I was writing more frequently, there was this exhilarating sense that my writing was not going to end.  I felt that I would always have something to say.  There was this flowing-ness and the exhilaration seemed to be tied to belief that I’d found a stream of words, a position from which to speak, which was going to remain constant.  I had a made a determination to just write out my life, and in some way the writing out of my life, and my life, seemed to join together and become a single thing – but the writing out seemed to help feelings to move, to clean the pipes. And on reflection, of course the feeling that my writing was not going to end was true.  For as long as I allied my writing with my life, there was always going to be things to write.  My writing was not going out looking for something else to say.  It was conjoined to my experience, feelings and thoughts and fuelled by them.  It was unambitious but rather it tried its hardest to reflect what was case for this individual.

Perhaps a risky move to call this blog “Constant Voice” when I had no knowing if I would be constant at all – more wishful than anything.  I wish I could have a constant voice – a constant wish, a constant longing, then, would have been a better name for this blog.  Is there anything constant within me?  A constant question?  A constant insecurity – a constant state of things being vulnerable to going wrong?

“Oh, don’t spoil it. Don’t break it” we say when the child scribbles over the drawing or plucks the petals from a flower.  But of course, that is exactly what the child wants to do.  To me it seems that things are breaking more and more but perhaps it’s just that I’m getting more sensitive as I get older, and more resigned when I see the next breakage about to happen.  The mood that turns, the sun light that deadens, the walk together that ends.

The whole world seems to be breaking as if it is determined to tear itself apart.  Perhaps we shouldn’t try to stop things and ourselves breaking quite so much.

Not breaking, but breaking open – when the child pulls off the petals. 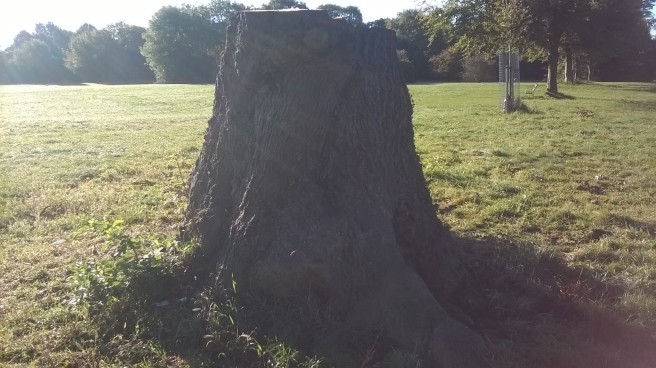 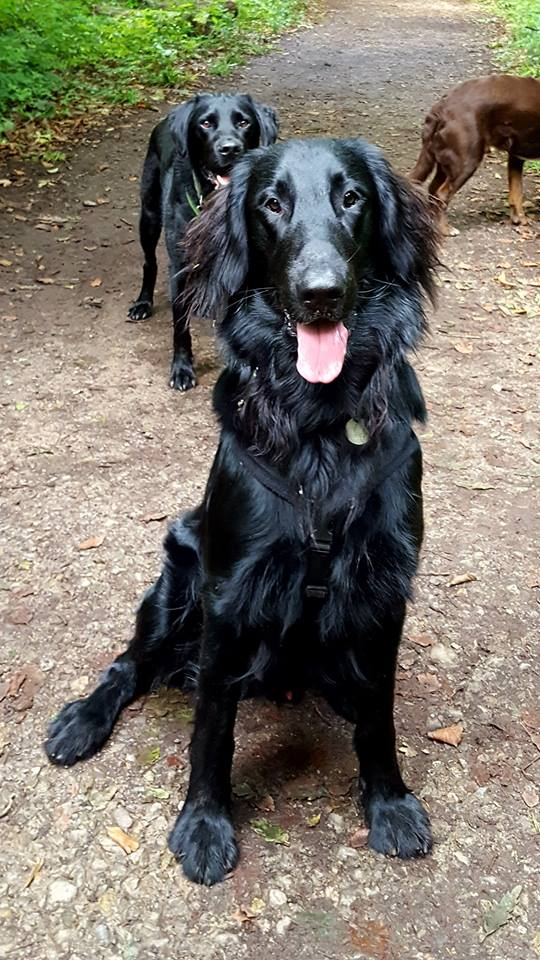 Had Nino not come along

I would not have known that a dog’s mouth is also its only hand,

Nor that, to a dog, the roots of grass taste sweet.

I would not have known the best treat is cheese

Nor that the crows like it too and so can be our friends as well.

I also would not have known what a peregrine falcon looks like,

How shy a bird it is, and how it likes to sit alone on the tops of empty trees,

Nor how those crows, in numbers, are not scared to chase it from its perch.

Without Nino, I would not have known that dogs make people speak,

Share passing thoughts because of them, sometimes almost haikus as their dogs twist leads.

Like the woman in make-up who explained to me, that all living breathing things have a language,

I agreed with her that we had lost ours, it was true.

Nino doesn’t like it if we walk too close to where the zoo borders the Downs,

And stands stiff when the lions roar between eight and nice o’clock.

Did you know their roars really can travel miles on the dry winds of Bristol or Botswana?

Were it not for Nino, I would not have made a purpose of this sloping grassy place

And more often than in the bathroom mirror, see my actual face.

About the same age or stage as me, itself again after so much dreaming.

This tree seems so uncomplicated in its approach to living, it could be a peace-maker for politicians.

Once Nino showed me a bench dedicated to a poet from Catalonia who worked at the university,

And readied himself for his early death from cancer by walking here, among the English birds and trees.

It is said he felt nature growing closer to him as he made his homeward journey.

I have found an empty grove of oaks on an incline by the side,

Where I sometimes say out loud my thoughts as I slide over their shiny leaves that don’t degrade.

These small discoveries are the shiny accumulations of my days, while Nino plays,

And make me feel I might have found a home.